Musical.ly, with more than 133 million monthly active users, is one of the hottest mobile apps for teens and emerging Millennials. As described in the iOS App Store, musical.ly is, “the #1 music video community … musical.ly makes it easy and fun to create amazing videos and impress your friends. Simply select a sound and start lip syncing! Anyone can be an awesome singer with musical.ly!”

So, why should you as a marketer care about this app? With Twitter announcing that they’re retiring the Vine app, here at iProspect, we’re predicting that the influencers who are popular on Vine will migrate to musical.ly, potentially expanding the app’s user base at a rapid rate. For advertisers looking to target teens and Millennials, musical.ly has a lot of potential, just not in the traditional advertising sense. Instead, its potential lies specifically within the arena of influencer marketing.

Although musical.ly’s mission is to be a social network, they are technically a mobile app. Currently there is no official paid advertising available. “Advertising” or “marketing” on the platform today is based on partnerships with influencers who post or share organically.

However, the platform is still social in nature and it is likely (and we are hopeful) that it will follow Snapchat’s lead and offer paid advertising in the form of insertion orders followed by the inevitable self-serve ads API option. Therefore, while we recommend that brands think about and plan for musical.ly as a social platform where we can engage with influencers, we also advise brands to keep their eyes open for paid advertising opportunities, should they become available.

What is the value of musical.ly today?

The app is wildly popular with teens with more than 133MM users (called Musers) on the platform today and approximately 13MM new users joining each month.

The best way for brands to enter the space now would be through influencer campaigns and sponsored posts, rather than running their own pages. (This is also how Snapchat first positioned itself for brands.) Coca-Cola was one of the first brands to begin using the app this way, working with popular Muser “Baby Ariel” to seed their #shareacoke contest. Musers were asked to upload a post with #shareacoke to potentially win a FaceTime video call with singer Jason Derulo. 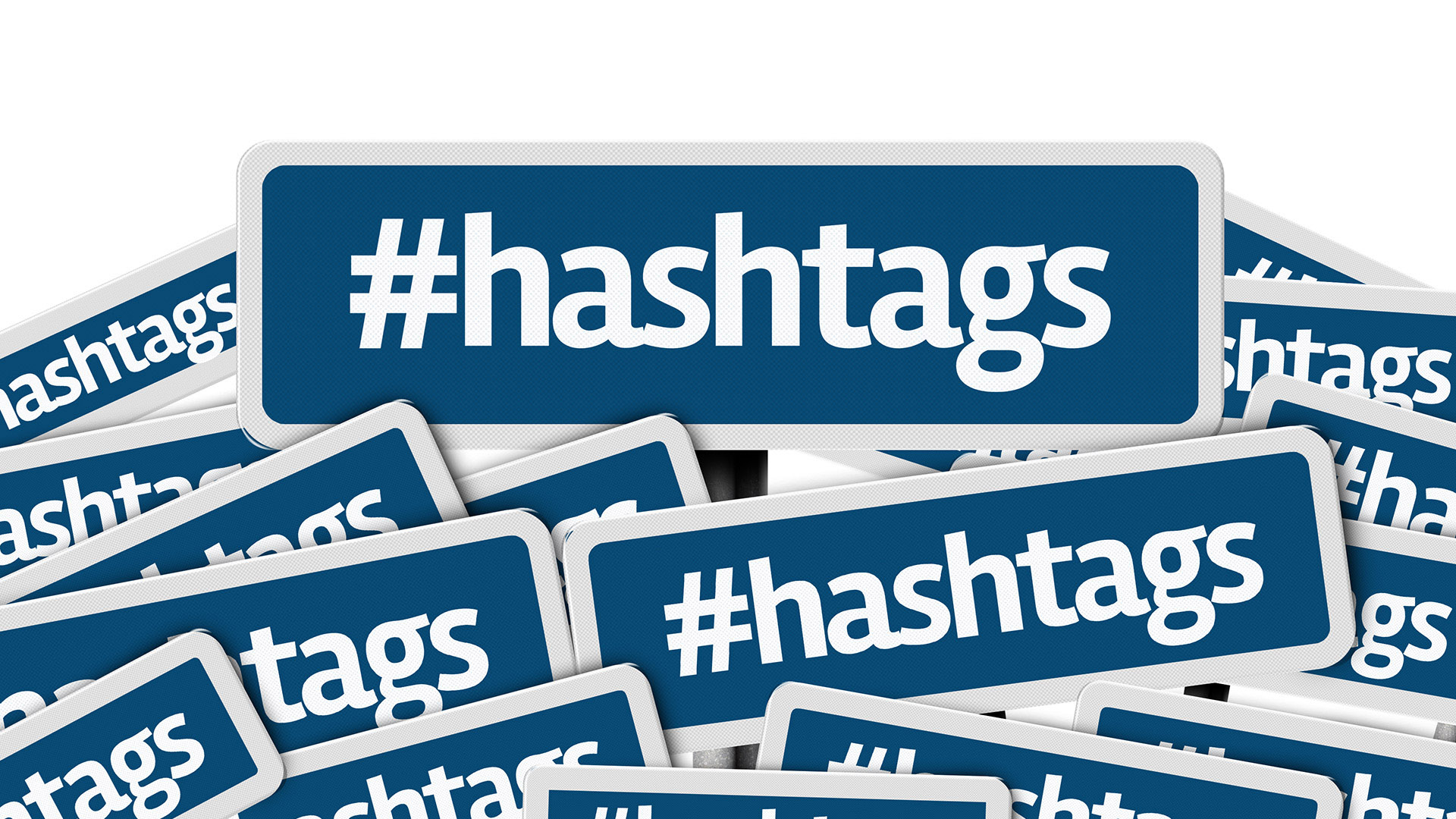 Hashtags for Days of the Week While daily hashtags are a quick and easy way to build your social media presence, finding the right hashtags for your b... 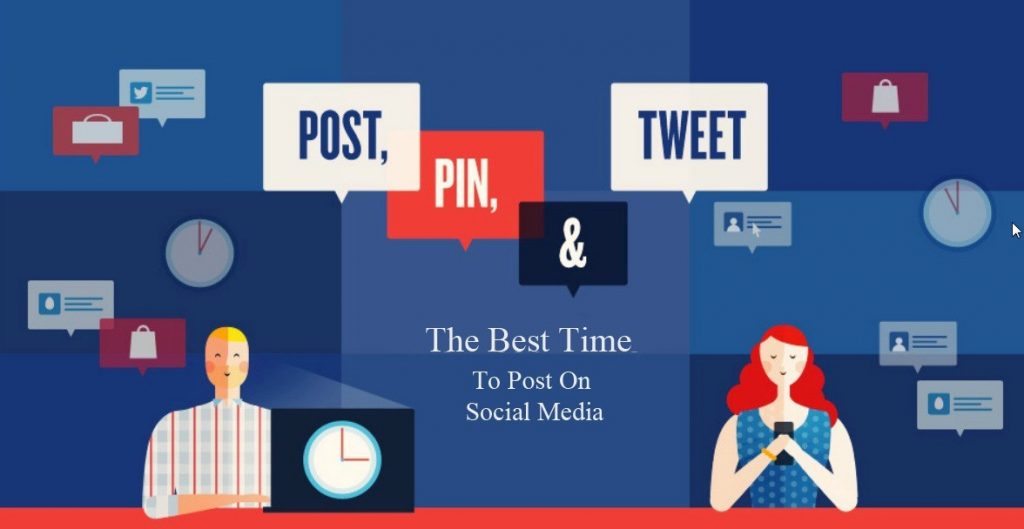 When Is The Best Time To Post On Social Media?

Social media is one of the best ways to amplify your brand and the great content you’re creating. But it isn’t enough to just post content to social w... 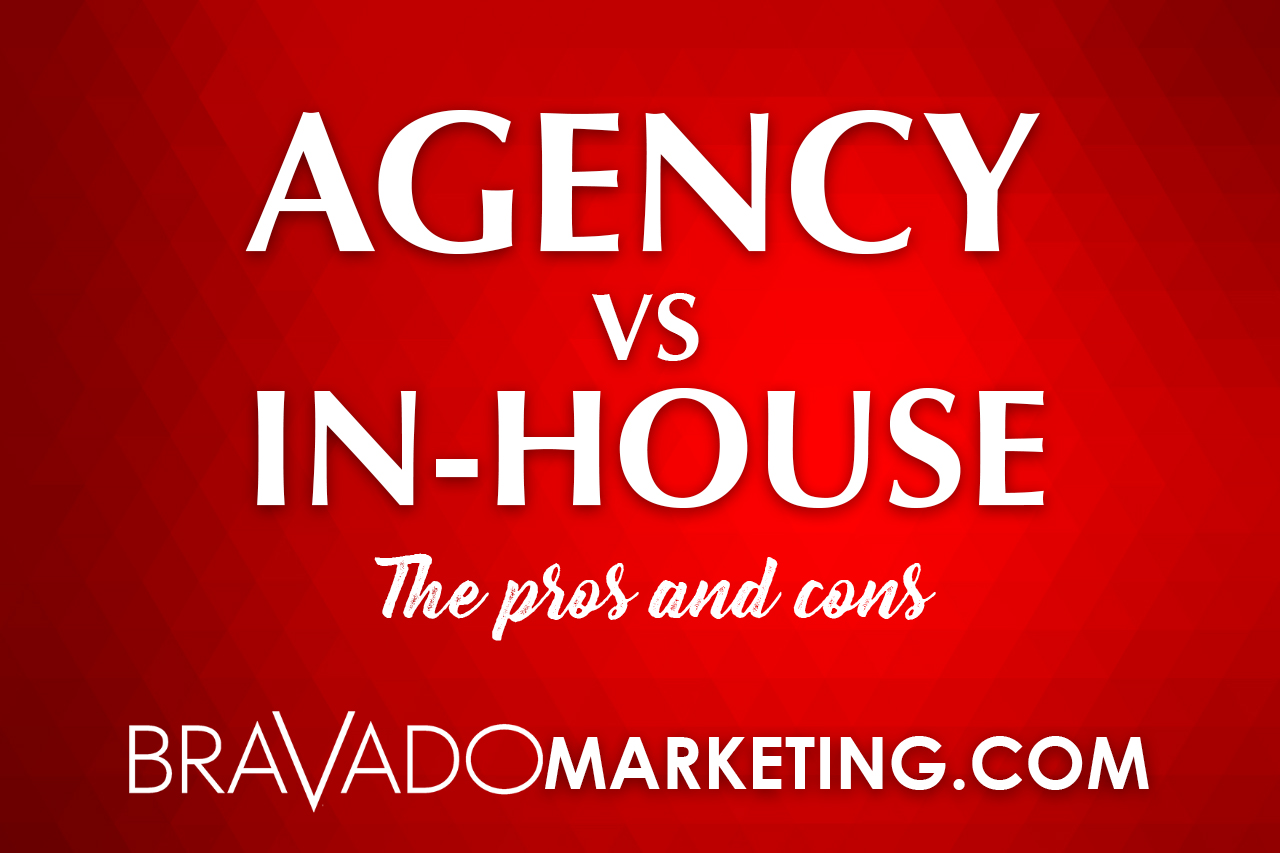 Insourcing Marketing vs. Outsourcing to an Inbound Marketing Agency

There’s a common misconception that hiring an agency to do your marketing is much more expensive than handling it internally. The trick about ma...

Can We Help with Your Unique Situation?
Would you like to work with us?

We are always looking for talented individuals to join our team. Currently we are seeking sales professionals and copywriters.

Become a better content marketer with our latest industry insights!